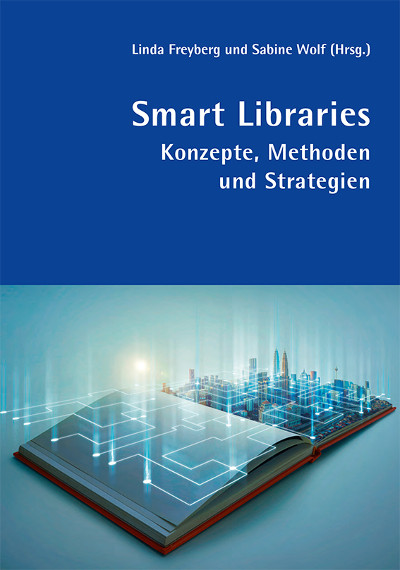 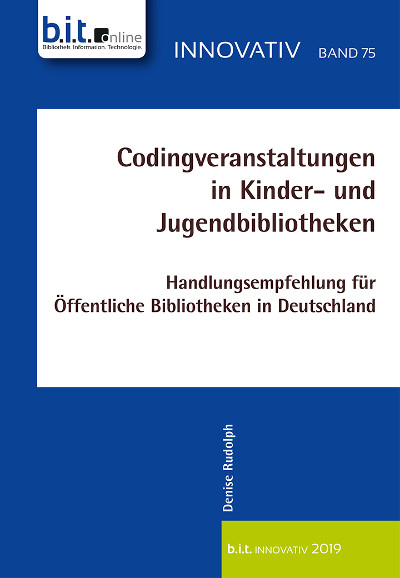 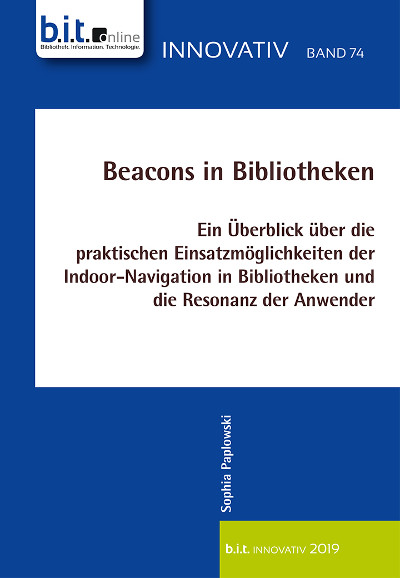 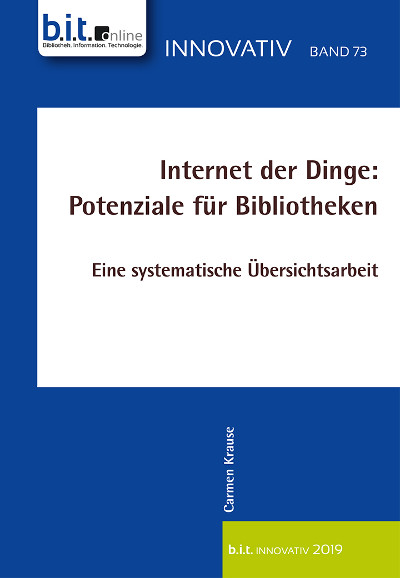 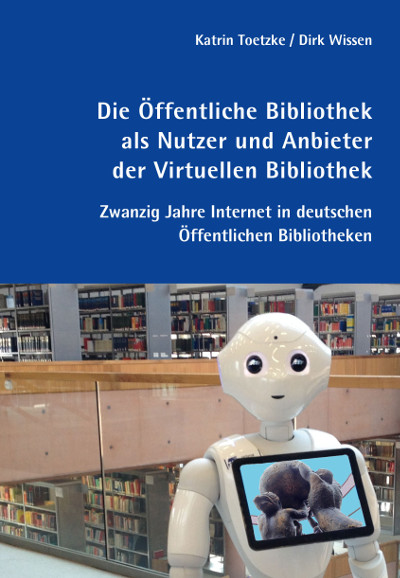 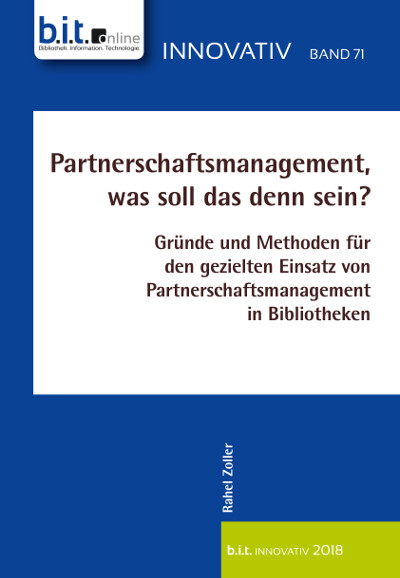 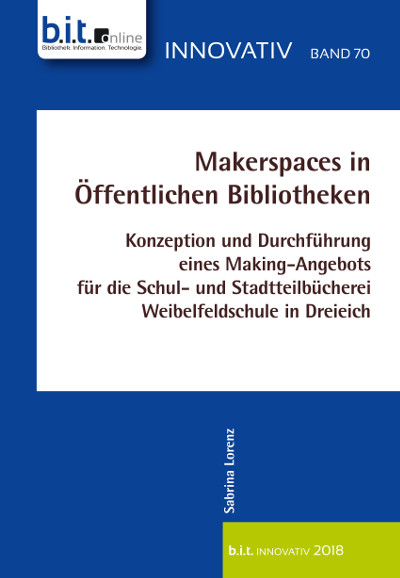 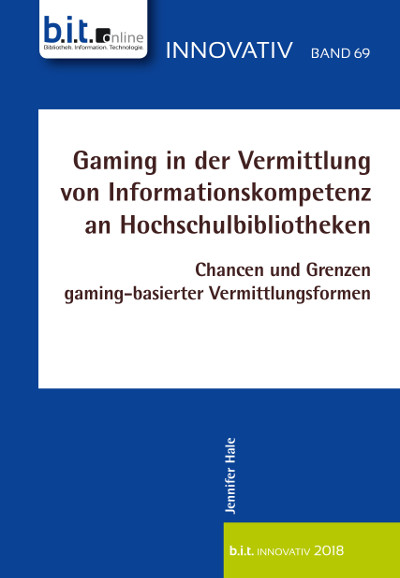 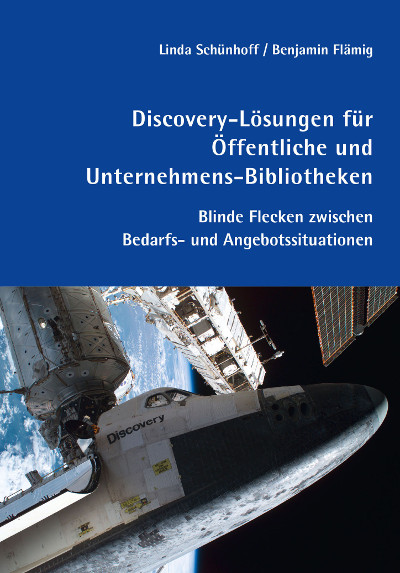 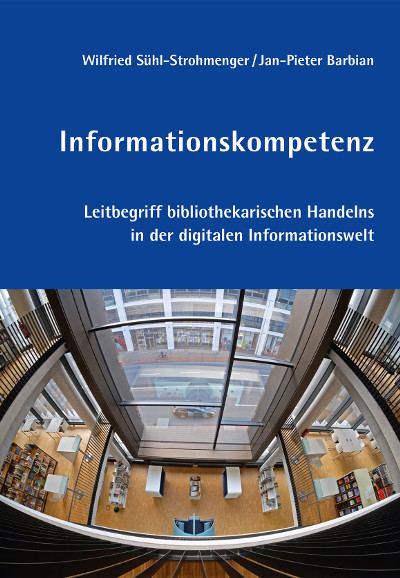 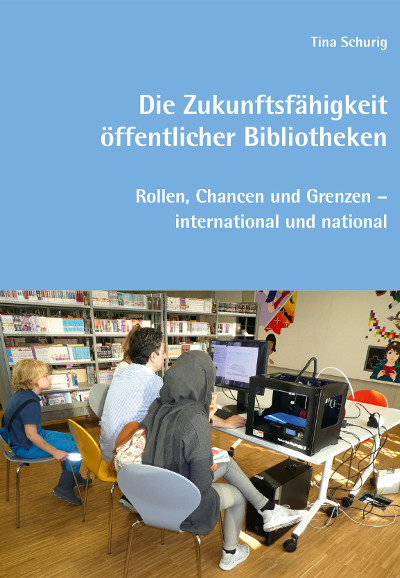 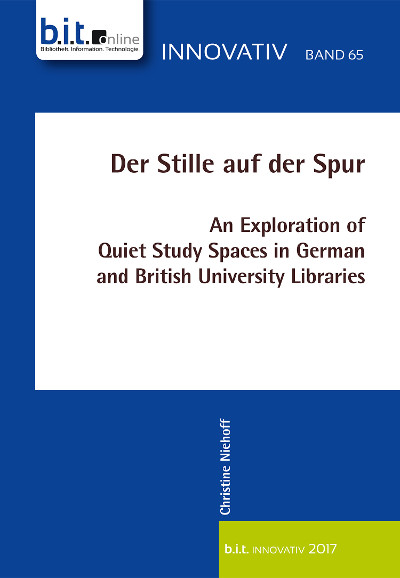 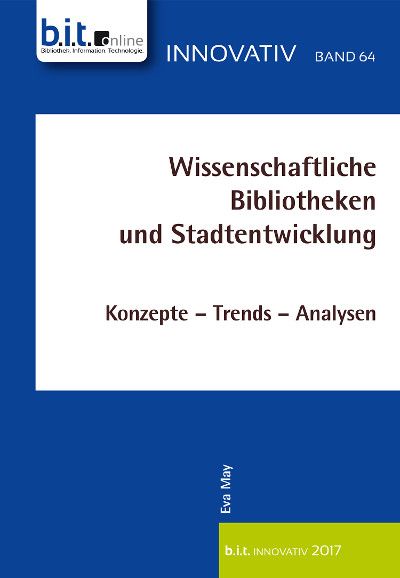 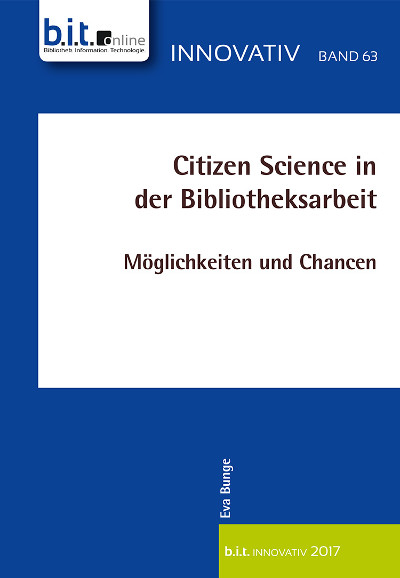 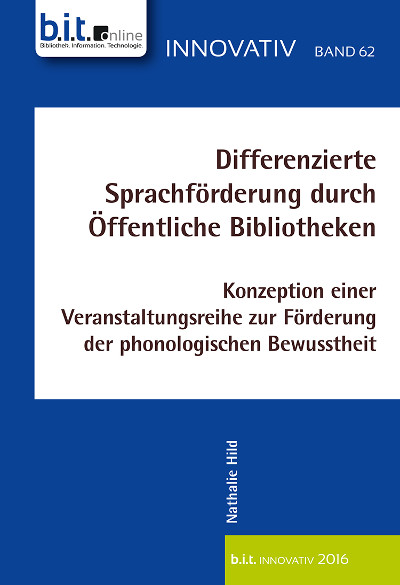 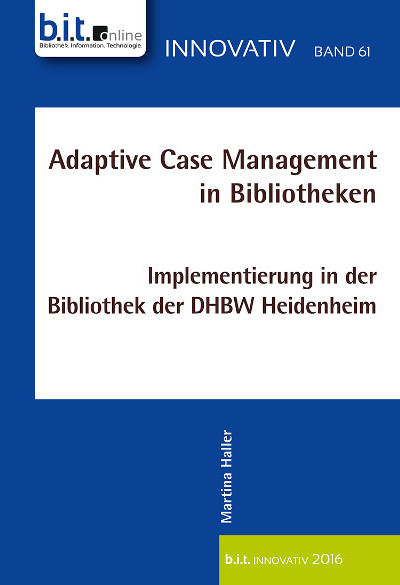 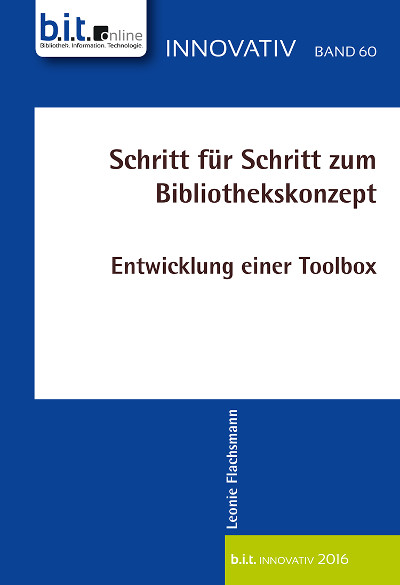 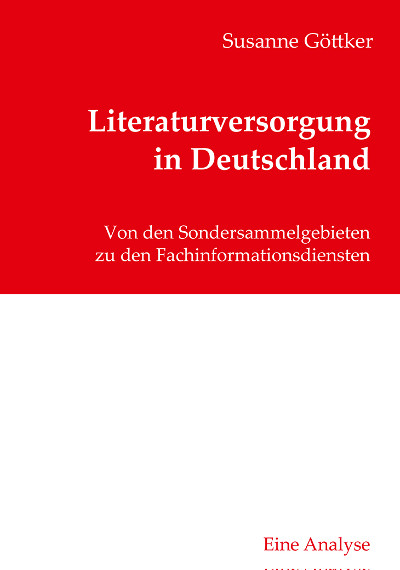 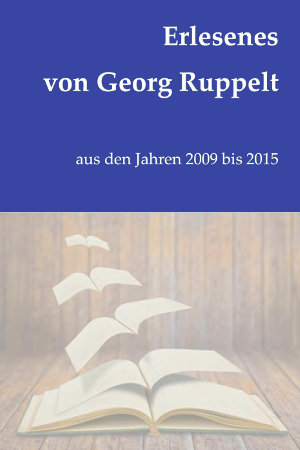 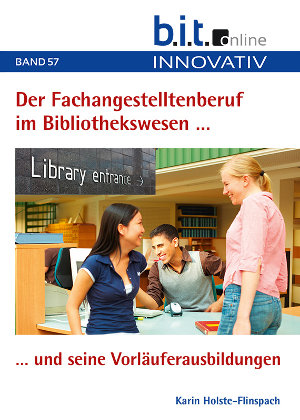 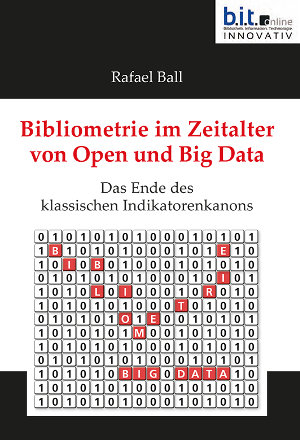 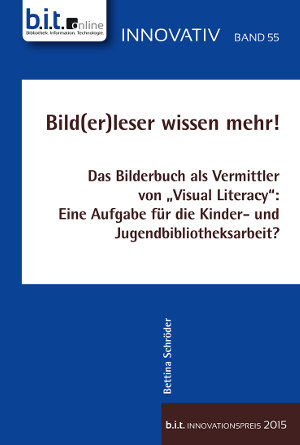 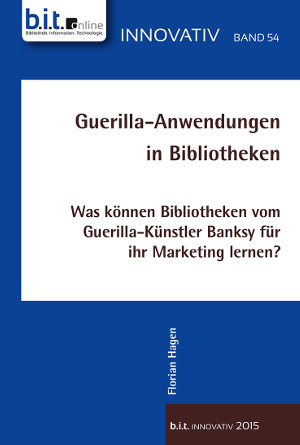 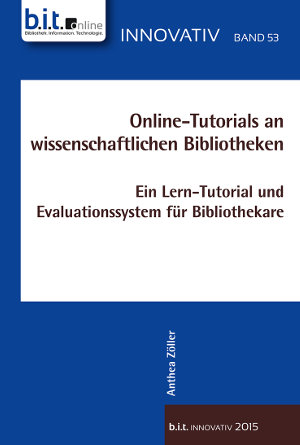 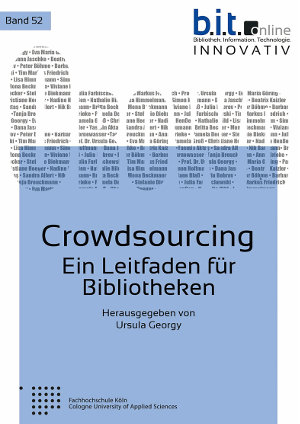 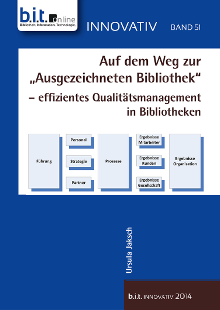 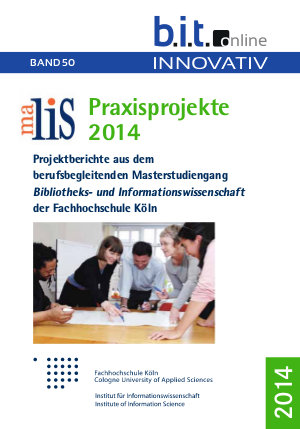 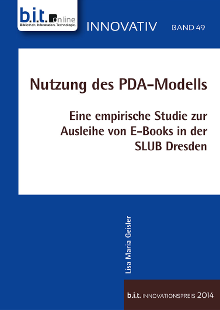 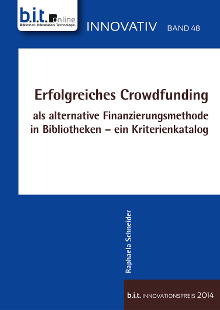 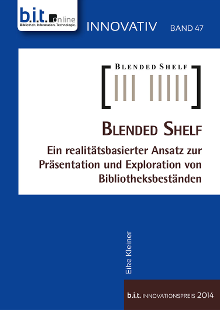 Knowledge Unlatched enables a further 78 books to be Open Access

Knowledge Unlatched (KU) is delighted to announce the unlatching* of 78 new titles. These titles have been made Open Access through the support of both individual libraries and library consortia from across the globe.

This brings the total to over 100 titles now available as Open Access since 2014, when KU celebrated the success of its Pilot Collection with 28 Humanities and Social Sciences monographs from 13 publishers being unlatched by nearly 300 libraries worldwide.

Now these 78 new books from 26 publishers (including the original 13 participants) have been successfully unlatched by a similar number of libraries in 21 countries along with support from a number of library consortia, who together raised over $1 million. The books are being loaded onto the OAPEN and HathiTrust platforms, where they will be available for free as fully downloadable PDFs.

The second round of KU allowed libraries to choose from subject packages as well as publisher packages. It also introduced consortium participation into the programme. Further plans for scaling up and expanding KU will be announced soon.

KU Founder Frances Pinter said, Id like to thank the library community that have yet again demonstrated their tremendous support for KU. Libraries are demonstrating that they can lower the cost of books by converting their acquisitions budget into a shared cost of publishing model. Libraries are now helping to move KU from a proofof- concept project to a fully sustainable operation by which libraries and publishers can work together to achieve Open Access for books.

KU would like to thank its partners for their support in making the Round 2 collection possible: CLOCKSS, HathiTrust, Jisc Collections, LYRASIS, OAPEN and Portico. Key support from Curtin University, Queensland University of Technology, The University of Melbourne and The University of Western Australia, as well as The Big Innovation Centre, British Library Trust and Open Society Foundation also proved invaluable.